A fun-filled construction site board book from Richard Scarry! Little builders will love putting on their hard hats and heading to work alongside huge dump trucks, gigantic bulldozers, and powerful ditch-diggers. Full of colorful vehicles and friendly faces from Cars and Trucks and Things That Go and What Do People Do All Day?, construction work has never been so much fun! 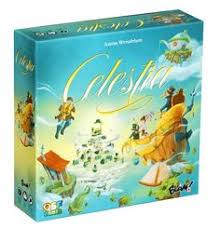 Look Inside Construction Sites: An awesome lift-the-flap book to discover all the hidden parts ... Richard Scarry's What Do People Do All Day? by Richard Scarry. 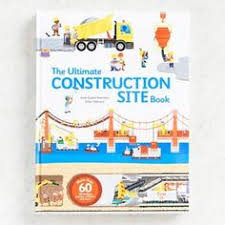 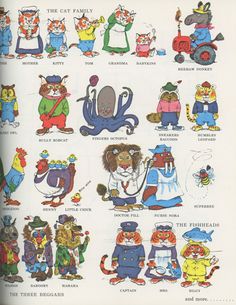 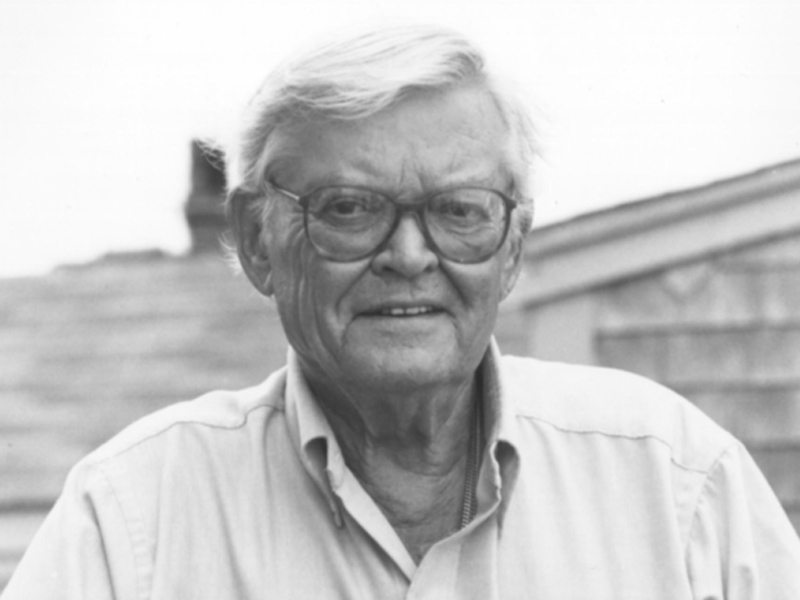 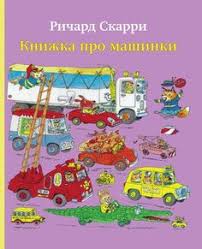 Vintage Children's Book Illustration ○ Richard Scarry illustration from Chipmunks ... Do you remember Lowly worm from The Busy World of Richard Scarry ? ...... Make treat baggies out of zipper bags with construction paper and a little tape. 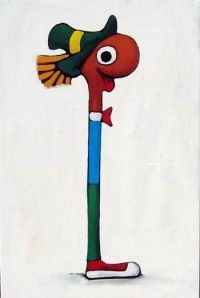